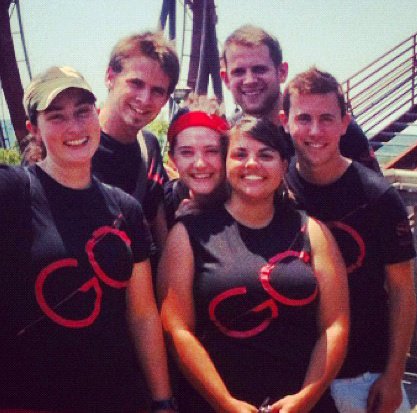 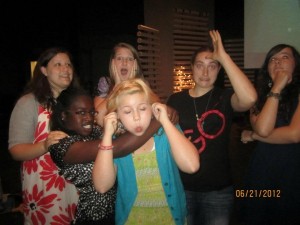 Every June something magical happens. An entire world is created with a unique culture. Kids are indoctrinated into this culture through the singing of songs and the shouting of battle cries. After surviving a week in the wilderness, the children are given a blue bead and officially declared Missionary Kids.

For one month out of the entire year, I finally feel like I’m home. The bed may not be the greatest, and the sleep deprivation is rough sailing, but when I consider the lifelong friends which surround me, I know I’m home. Why? What is home really? A broken down college dormitory and horrid cafeteria food?

After moving twenty-two times, home is difficult to define. I was born in Texas. So is Texas my home? I spent my last year of high school in Spain. Is Spain home? Some of the best stateside friends I’ve made were in Florida. Is Florida home? My youngest childhood memories come from North Dakota. Is North Dakota home? No.

I’ve finally determined home does not truly exist in the material sense. School of Missions is home because for one month of the year, the relationships surrounding me are real. Missionary Kids share the uniquest of bonds. We understand one another. As MKs, we realize we may never see one another again, but that realization doesn’t effect the deepness of our friendships. We pour into one another’s lives without holding back. We don’t compromise friendship based on physical location. That’s why SOM is home.That’s why SOM is so unbelievably hard to leave. However, leaving is necessary. The world of SOM is created as if by magic, and just as magically the same world disappears. Not entirely. More of a hibernation. As if wisps of fairy dust linger in the empty dormitory hallways, awaiting the moment of re-creation.

The world will appear again next June. Some familiar faces will have moved on with life and acquired real jobs 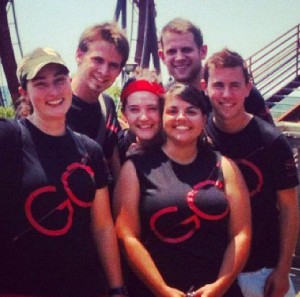 without vacation time. Still, the world will live on. For those not returning next June, the world will linger in their hearts like wisps of fairy dust beckoning them to individual flight. We soar on the wings of the dawn and settle on the farthest sides of the sea, but SOM lingers in our hearts like fairy dust as strong and as true as the Lord who guides our lives. Home for me does not exist on this earth, but I am closest to the world to come when I fellowship with other Missionary Kids.

I thank every one of my MK friends for investing in my life as fiercely and as truly as you do. You’re part of the magic.

“The moment you doubt whether you can fly, you cease for ever to be able to do it.” – J.M. Barrie, Peter Pan

“The world is full of magic things, patiently waiting for our senses to grow sharper.” – W.B. Yeats

2 thoughts on “The World is Full of Magic Things”