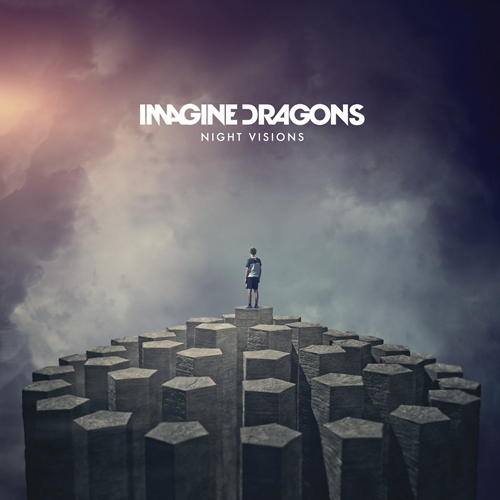 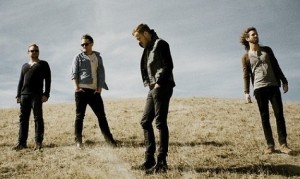 My current musical muse is an indie and alternative rock band called Imagine Dragons. I discovered the band through several different avenues of music listening. First, I heard the song “It’s Time” on the radio. Second, I heard the song “Radioactive” in The Host movie trailer. After discovering these two songs, I then looked up the band on Spotify and immediately fell in love with the rest of their album. Soon after that, I bought the album “Night Visions” off iTunes and have been listening ever since.

Imagine Dragons possesses a unique rock style in their music. They marry the music and lyrics perfectly to one another. The notes and words linger inside your head long after the song has finished playing, and each song is unique from the other songs on the album. Many songs mix fast and slow tempos, building speed with the urgency of the message. Again, the marriage between the lyrics and the music is brilliant. My favorite songs off the album are “Radioactive,” “Demons,” “Bleeding Out,” and “It’s Time.”

Listen to a few songs and decide for yourself! Who knows? You may have just found your next musical muse!

Buffer
If you enjoyed this post, please consider leaving a comment or subscribing to the RSS feed to have future articles delivered to your feed reader.