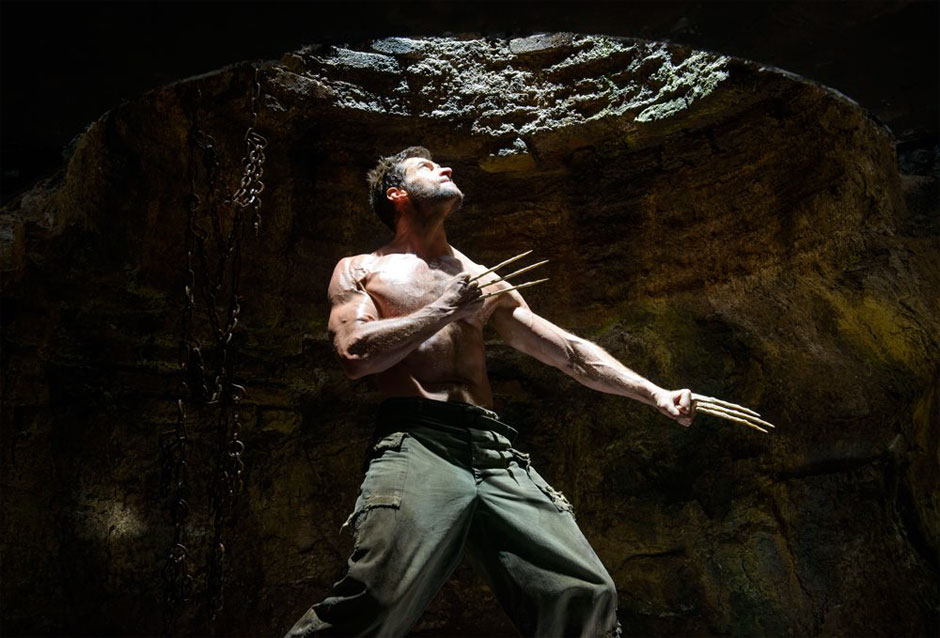 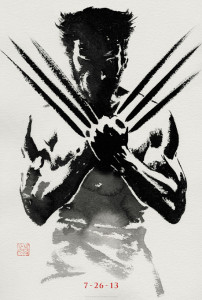 The Wolverine is an action-adventure film starring Hugh Jackman. When the Wolverine is summoned to Japan by an old acquaintance, he is thrown into a series of events which forces him to face his personal demons as well as an actual nemesis in a life-or-death struggle. Pushed to both his physical and emotional limitations, Wolverine confronts his immortality for the first time.

If you’re a huge fan of the Wolverine and want to watch him kick butt and take names, then you’ll probably enjoy this movie.

I was not a huge fan of X-Men Origins: Wolverine, but I was timidly excited about the new Wolverine film. Nowhere to go but up, right? Right…

Although the movie was entertaining, I was still disappointed. Plot holes. Character inconsistances. 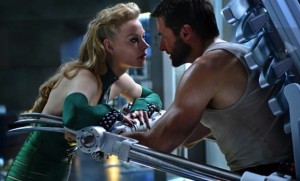 Awkward dreamscape scenes with the deceased Jean Grey. I had major issues with the Jean Grey plot line intermixed with falling in love with a Japanese girl. Speaking of Japanese, half the time I felt like I was watching an anime film—subtitles, exaggerated emotions, ninja fight sequences. Not saying these anime qualities were bad…just weird at times.The best moment of the film takes place two minutes after the final credits. As expected, this Marvel film has a bonus scene, setting the scene for the upcoming movie X-Men: Days of Future Past. Stay for the bonus scene—it almost makes the movie worth watching.

I give the movie 5/10 stars. The Wolverine pulls out the typical bag of tricks. Wolverine gets his one f-bomb, his one night stand, and a fair share of slicing and dicing. Entertaining? Yes. Boring? At times. Memorable? Hardly.