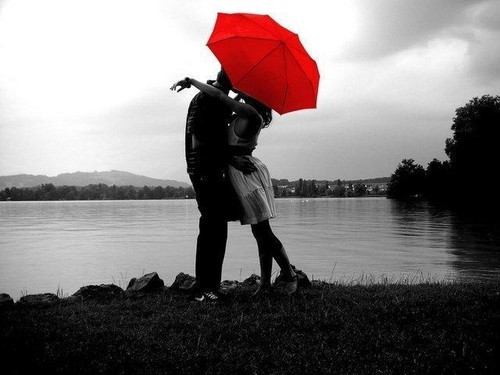 I thought as a special treat for the new year I would share two poems I wrote for Creative Writing this last semester. 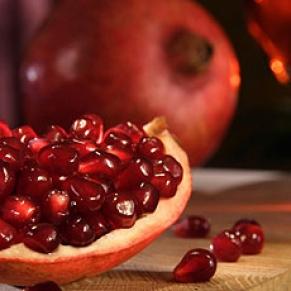 Juice dribbled down her chin

as she swallowed to understand evil.

She shared the knowledge, of course,

watched as the juice dribbled down his chin.

They hid at the sound of footsteps.

of their joined nakedness, shifting the blame.

Footsteps sounded as they fled from the garden.

God loaded their shoulders with toil.

Joined in nakedness, they shifted and

her labor brought forth blameless life.

sacrificed the fruit of his toil while

to appease wrath with blood-stained stones.

One brother sacrificed another, the fruit

of his mother’s womb killed by hands

while dust cried out to the maker for justice.

Sacrificed to clothe the naked wretch

He cried to his maker, shouldering justice

as blood dribbled down his skin.

His sacrifice clothed our transgression

settled the score between good and evil

as blood dribbled down his skin,

red as the fruit which tore us apart.

A score settled between good and evil

Red as the fruit which tore us apart 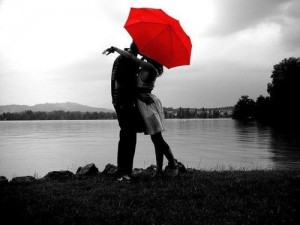 Goodbye lingers on my tongue as an echo,

parting before we’ve even said hello.

—addicted to the taste of bittersweet;

goodbye lingers on my tongue as an echo.

With mumbled apologies, I look up to see

Goodbye lingers on my tongue as an echo.

Captive to a backward world—I stare through

Goodbye lingers on my tongue as an echo

and we part before you’ve even said hello.