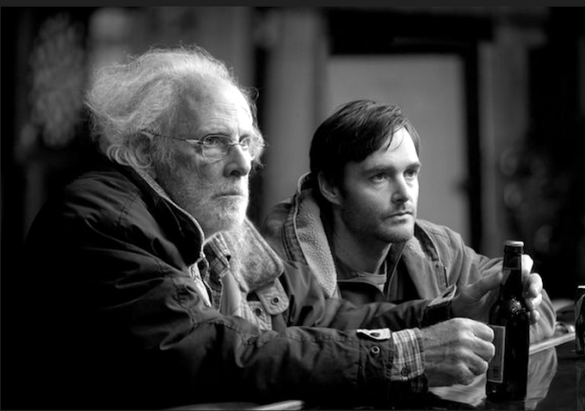 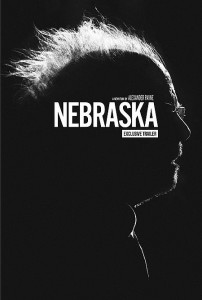 Nebraska is a road drama starring Bruce Dern and Will Forte about an alcoholic father, who is convinced he has won a million-dollar sweepstakes, and his estranged son who drives him from Montana to Nebraska.

Nebraska has received high praise and raving reviews—the film even has a few Oscar nominations under its belt. Honestly, I don’t understand why. Nebraska is painfully slow. The main characters are rather two-dimensional and the supporting characters unrealistic. The Nebraska natives are stereotypes portrayed as simpleminded and obnoxious country bumpkins. Filming in black-and-white added absolutely nothing to film. The first act unfolds in such a monotonous and tedious manner, it leaves little momentum for the second act to recover. Even the humorous, quirky moments could not save the dull journey between acts, and the interactions between father and son do little to set the stage for a substantial takeaway. By the time the movie ended, I no longer cared. I found myself asking the question: “so what?” 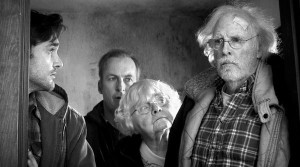 In my opinion, out of all the nominees for Best Film, Nebraska is at the back of the pack, barely hanging on. I can understand why it wasnominated for best original screenplay but not best film. Although the ending was well-conceived, the lack of momentum and dullness of the journey did not add up to the finish, robbing it of any  possible impact. I was bored out of my mind watching this film. My opinion? Wait for DVD and watch the few humorous gems hiding among tedium.

I give it 4/10 stars. The idea is fascinating; however, the overall product fails to impress.