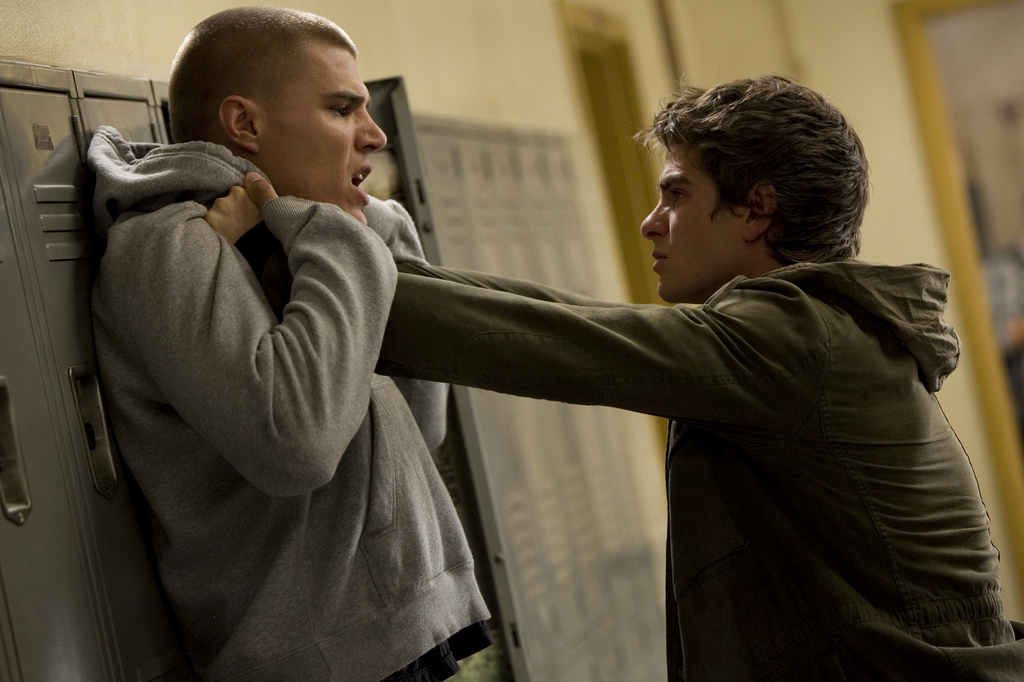 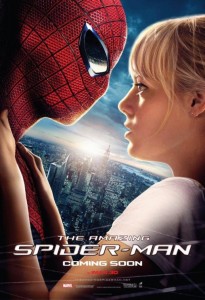 “The Amazing Spider-Man” is the story of an adolescent boy named Peter Parker who receives meta-human abilities through a genetically altered spider. In searching for the reason behind the disappearance of his parents, Peter stumbles upon Dr. Curt Conners, his father’s former partner. Peter gives Dr. Conners the missing formula he needs to accomplish the regeneration of limbs based on the DNA of lizards. Dr. Conners moves forward in his research alongside Peter Parker.

While in Dr. Conners’ facility, Peter stumbles into a room with genetically altered spiders and is accidentally bit by one. The spider’s venom messes with Peter’s DNA giving him super-human abilities. With new found powers, Peter starts getting into trouble at school and pulls away from his Aunt May and Uncle Ben. Peter storms out of the house one night and his Uncle follows, trying to track him down. Peter’s selfish actions inadvertently lead to his Uncle’s death. From that point on, Peter is obsessed with finding his Uncle’s killer, targeting villains who match the description of the criminal. Peter wins fame as a masked vigilante, but his transformation comes when he realizes he should use his powers to help people. Add a blossoming romance between Peter Parkerand Gwen Stacey, who is the daughter of the Police Commander attempting to track Spider-Man down, and you have an action-packed movie with a little comedic romance on the side.

I did not expect to like “The Amazing Spider-Man.” After watching trailers on television, I had written the movie off as garbage not worth my time. However, when a group of my friends decided to get together on July 4th and watch “The Amazing Spider-Man” in IMAX 3D, I decided to tag along for the company. I was pleasantly surprised by the movie. In fact, I ended up loving this new version of Spider-Man better than the Tobey Maguire versions. The acting in this newly released Spider-Man was excellent. The chemistry between Andrew Garfield (Peter Parker) and Emma Stone (Gwen Stacy) was phenomenal. Peter Parker was quirky in a good way and the humorous banter was spot on to the Spider-Man in the comics. The story line was well done, and the movie kept me intrigued throughout its entirety. The story was deeper than action-packed battle scenes, though those were awesome, too. The story is also about Peter Parker’s journey to do the right thing, despite personal wants and needs. Stan Lee’s cameo appearance was hilarious. If the library scene doesn’t make you laugh, I’m not sure what will!

Watching “The Amazing Spider-Man” in IMAX 3D was stunning. The effects were so amazing and visually beautiful. Typically 3D movies give me headaches. I went into this IMAX 3D movie expecting to walk out with a killer migraine; however, the way the 3D was done didn’t mess with my head the way many 3D movies do. Another plus for the movie. Though paying extra for IMAX 3D might not seem worth it, I would recommend dishing out the extra cash. I’m glad I did. My Spider-Man movie going experience was that much more awesome and definitely memorable!

Overall, I give the movie 9/10  stars.  It had everything I want in a movie—action, comedy, and romance. Plus, wicked awesome super powers were a nice cherry on top of an already sundae-licious movie!

One thought on “We All Have Secrets: My Thoughts on “The Amazing Spider-Man””